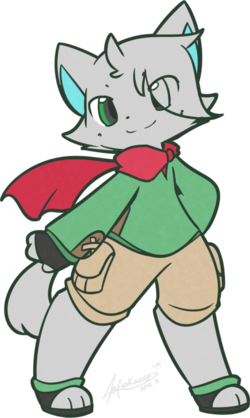 This page is approved as the current official version only if this page is placed found outside of the luther_kitty namespace.
You can visit the up to date and modified original page at oc:luther_kitty:luther_amarine.