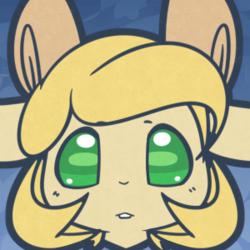 Labyrinthia is conducting research on the nature of Sorcia when used and done through written word, going through ancient artifacts and historical events to uncover more of its nature.

Labyrinthia is working and conducting research on the nature of Sorcia through the use of written word and how its used in different factors in both safe environments and where prescence of aspects in unstable. She also goes through ancient artifacts and historical events in order to study more of it's nature.

As a Sav, she undergoes high-end missions sought out by the Furria Guild, but mostly in areas where she is needed and necessary. She mainly provides support, and cannot be in the front lines due to her nature of her weapon and magic.

Labyrinthia started work as a Sav after she prevented her town from the threat of a sabotaged destabilizing core, destroying the entire town into oblivion should it explode.

She prevented the core from exploding due to the results of her research and improvising what to do to prevent the town from exploding, after getting the majority of its inhabitants outside to prevent injury.