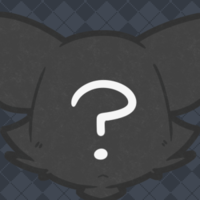 
The Typyl are human-like anthropomorphic natives on the world of Fiagia. If one decides to create or re-imagine a one's fursona or anthropomorphic original character to Furria, they will have to be a Typyl no matter what cost, unless special circumstances are applied.

※ The Typyl are considered to be an open species for Furria.

You are allowed to create your own character for the series.
This guide shows you how to create such a character, specifically catered to how it is officially considered.

Typyl by fiaKaiera are licensed as same as Furria, under a Creative Commons Attribution-NonCommercial-ShareAlike 4.0 International License.